What's the opposite of Augmented Reality and why should I care?

I'd like to talk about something I'm calling "Thin Reality." I've also been tempted to call it "Submented Reality" just because of how terrible it sounds  There might be another name, but these will have to do for this article.

What I'm talking about is displaying a thin layer of reality in a VR environment. This is unlike Augmented Reality which displays a thin layer of the virtual in real-reality.

Imagine attaching a STEM sensor to your keyboard instead of your hand.  Then in your game you could ask the game for help locating your keyboard.  A transparent glowing model of your keyboard could then appear inside your virtual world, but in it's real world location relative to your eyes.  You could then instinctively reach out and place your hands on your keyboard without removing your Oculus Rift. 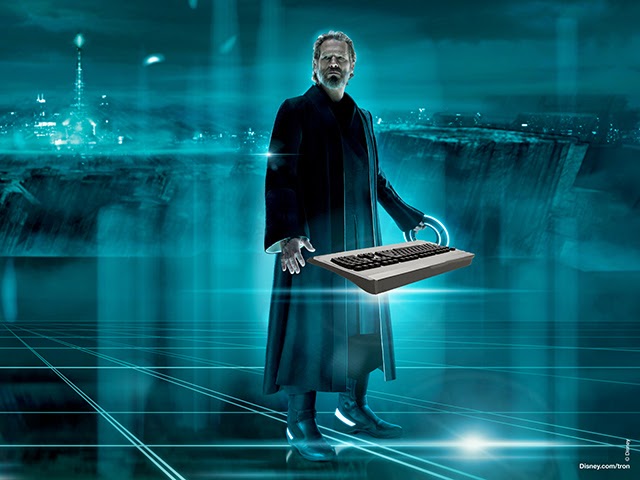 This could be done for your mouse, keyboard, controllers, headphones, cell phone or even your coffee mug; anything you might have cause to reach for during a play session.  It might seem to break immersion to have this out-of-game object appear in your carefully crafted virtual world but it wouldn't be as bad as removing your Rift every time you want a caffeine fix. 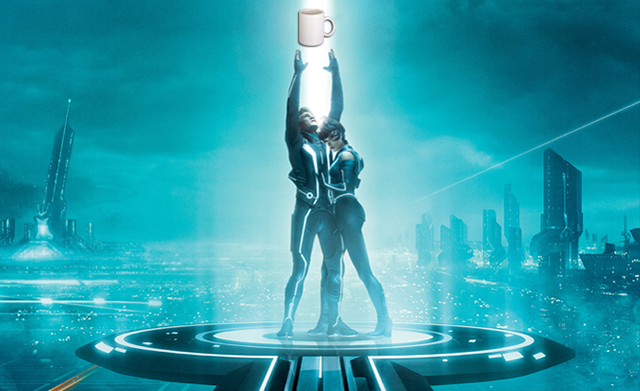 While magnetic tracking like the STEM may be the "perfect" solution it's cost might put it out of reach for some.  Fortunately most situations could be handled by a simpler & cheaper solution.  Much like the position tracking for the Oculus unit itself, a stationary camera could be used to identify and locate many common items by QR code as long as they weren't obstructed.  Thanks to dbhyslop on Reddit for pointing out that the Rift will already ship with a camera that could be used for this.